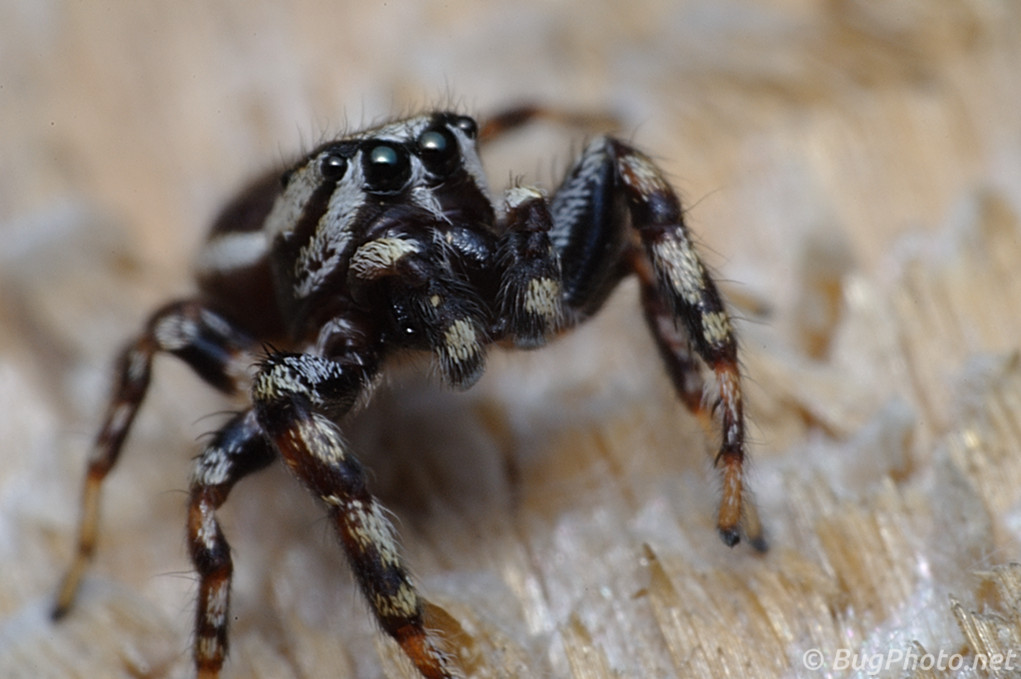 So we’ve already determined that bugs don’t cry, but I still like to think of them as having emotive faces. Moths tend to look “nervous” or, sometimes, “stunned,” while wasps often look “mean.” Dragonflies and damselflies appear sort of “happy” or “embarrassed” (really), and ladybugs look “dopey” (hey, it’s just one man’s opinion). And flies, well, the Diptera seem to run the whole gamut of all of those and most of the in-betweens. Now the jumping spider featured in this post — which I believe is a male Pelegrina proterva, but not one hundred percent sure — looks pretty “angry” in those big, greenish eyes (the angled black stripe/arched uni-brow above the eyes contributes also, I’d say). If it was angry, I could hardly blame it: I chased the spider around a fencepost for a good while to get this series of shots until it took unfilmable refuge in a slat hole. Anyway, in this case, I found a face of a different color. I usually find that jumpers have a “curious” look with those deep, awesome eyes, which fits their reputation of being investigative if almost playful creatures. I suppose it could be a projection that I’m making of said-reputation, but take a look at a jumper (they’re all over the Internets!) and judge for yourself. 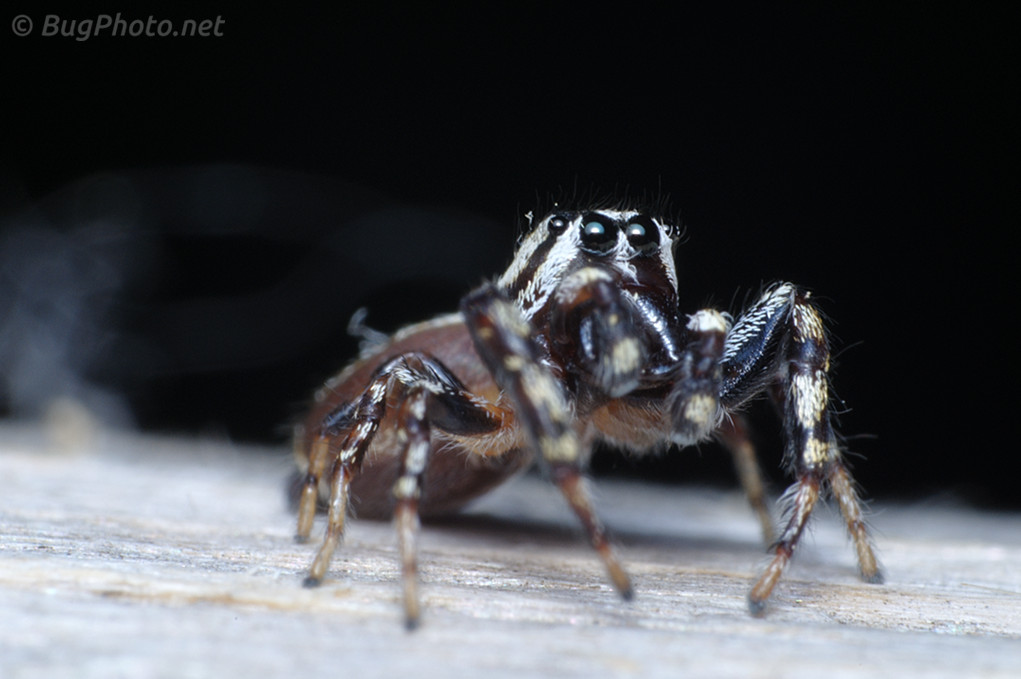 It’s always nice to match a face with its feeling. That is — it’s nice to mean what you say. People are perhaps not less transparent than bugs and their unintended, illegible faces, but people are woefully (and yes I am woe-ing as I type) more accomplished in intentionally cross-matching faces and words with all sorts of feelings and meanings. We’re good liars, basically. Or maybe, more than that (or less than that, you could say) we are good dupes. Case in point: what other creature is so good at fooling itself? I mean an ant-mimicking jumping spider isn’t going to lure itself into its own fangs, now is it? I suppose it all goes back to our fascination with mirrors, video- and photography being the most profligate of the contemporary versions. Which probably goes back to consciousness (or self-consciousness, if there is a difference). In this strange age, people seem to be bouncing like beams of light between the mirrors of the mind and the mirrors of the universe. If you find a way out, send me a map (and any necessary reflectors…or hammers, as appropriate). Thankfully — because if there is hope for a bug, there is hope for me! — I’m pretty sure bugs are not trapped in the Mirror. In fact, I’m sure when a bug looks itself in a mirror, of all the things it sees, a face, deceptive or otherwise, is not one of them. 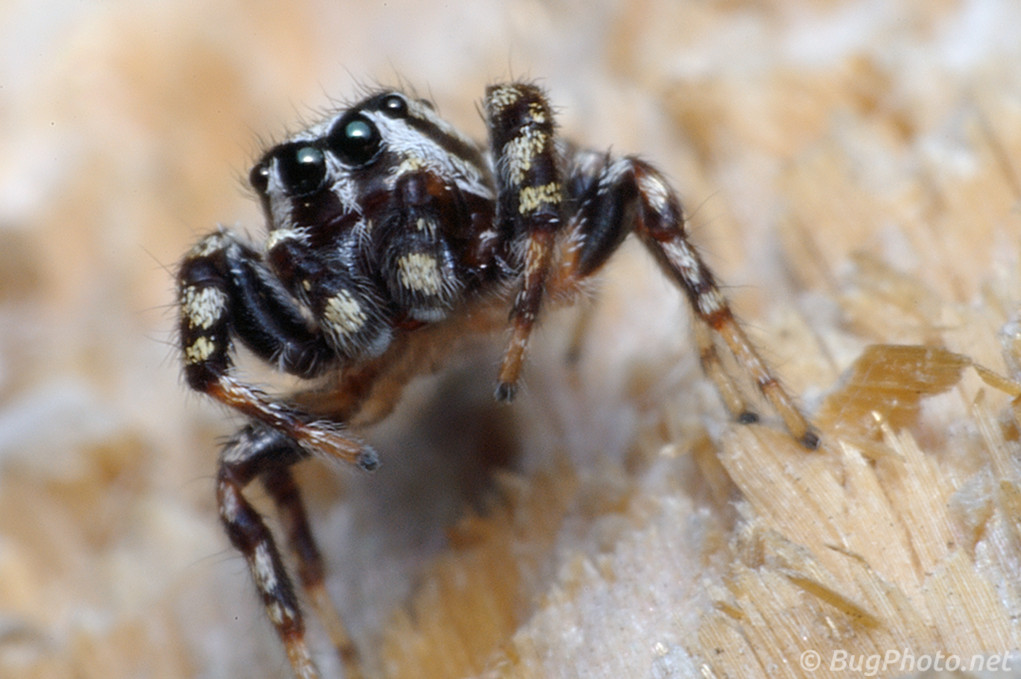 (Mad as hell? Not going to take it anymore?) 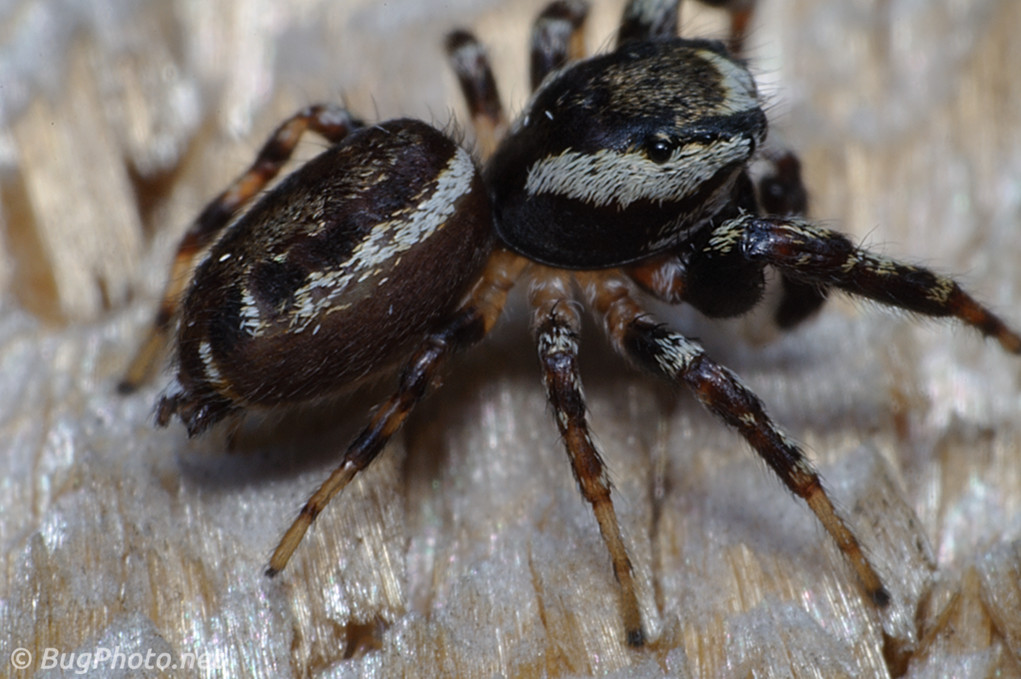 (Still disgruntled; turned its back on me.) 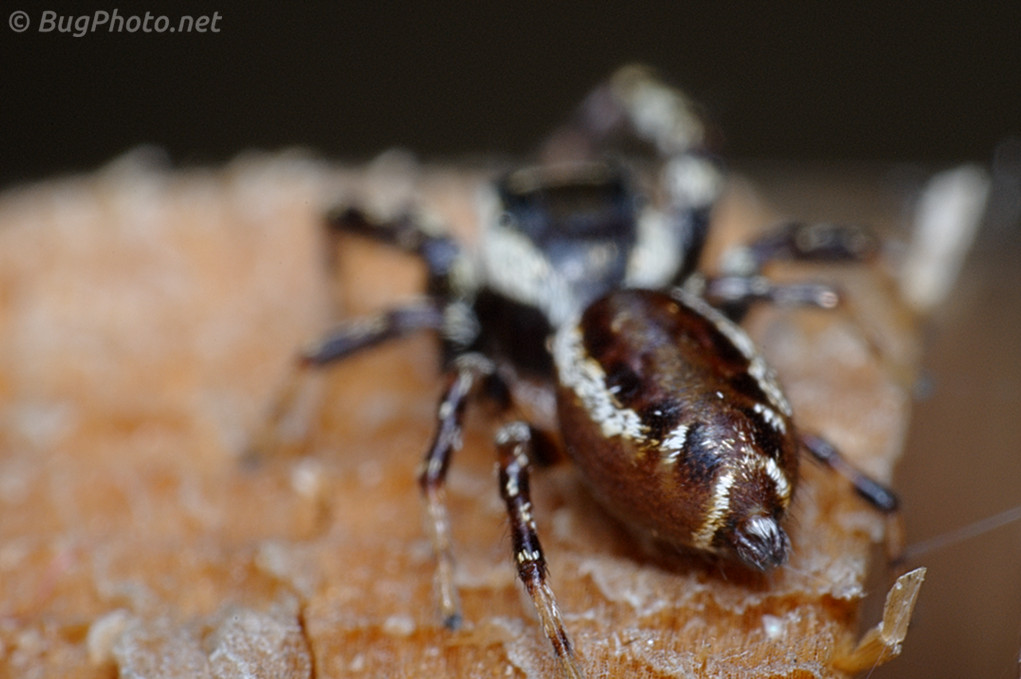 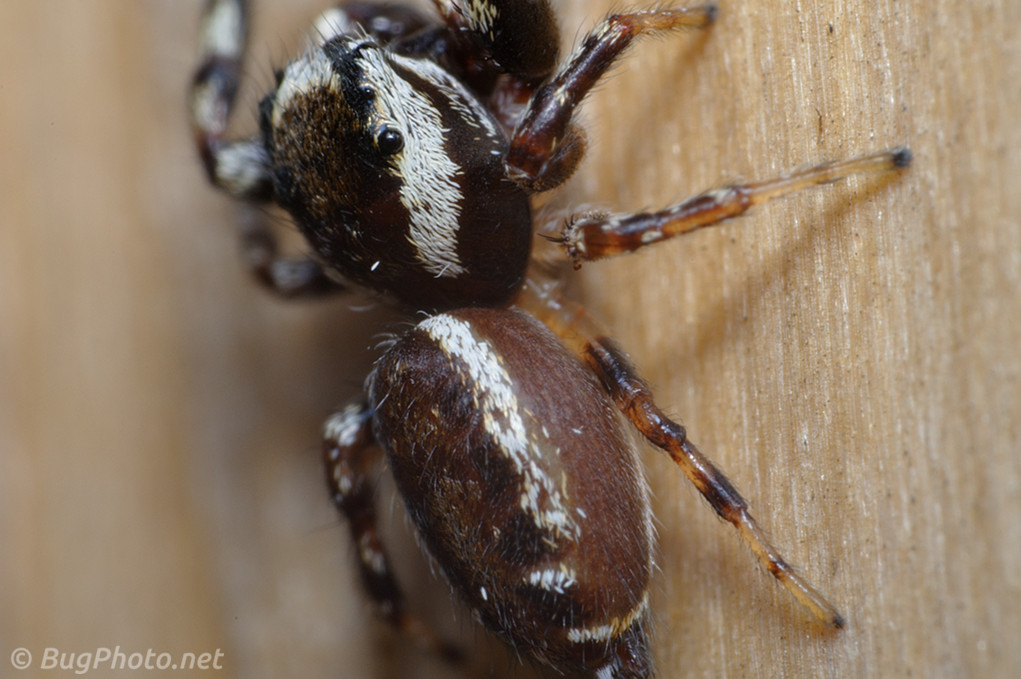 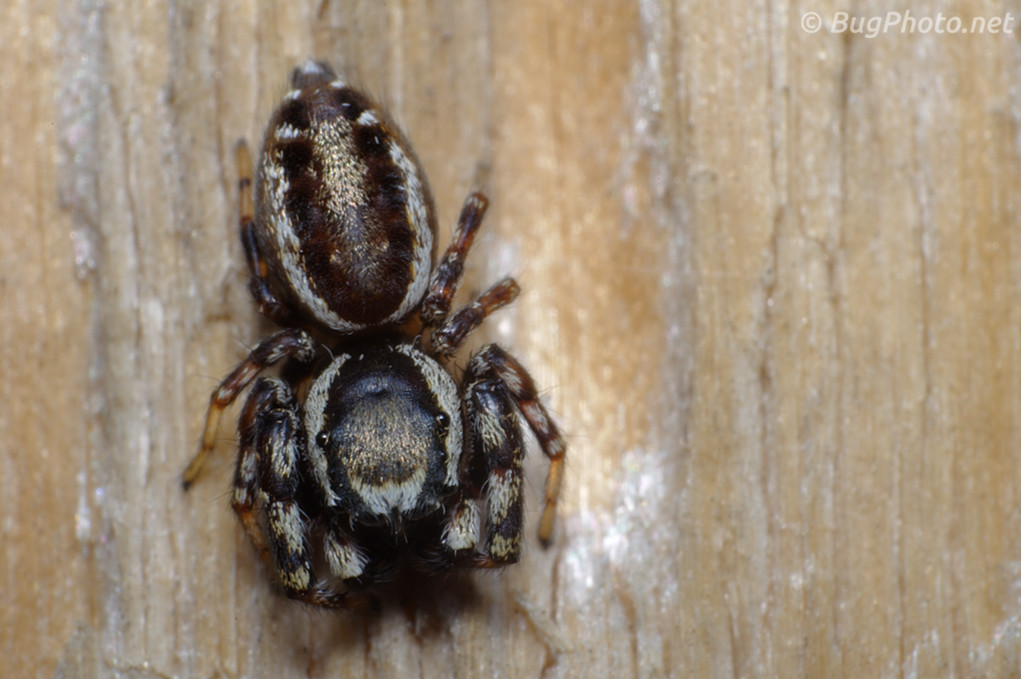