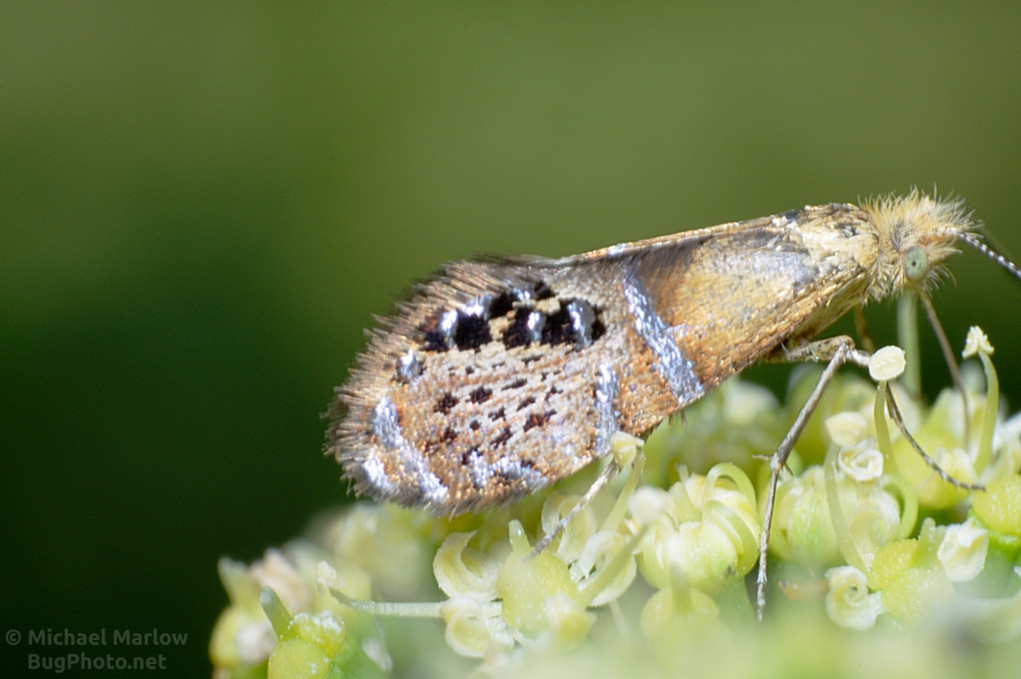 Fairy is a loaded word with much history and literature behind it. I am not much of a fan of the “Disney Tinkerbell” variety or especially the ones with butterfly wings pasted on generically-ideal female forms. If someone took those “characters” and added some biologically correct features, like drinking with their feet as butterflies do, or hairy, scaly bodies, I could be converted (although not really really because essentially you no longer have Tinkerbell. Something closer to Stinkerdrinker Scaledust (Trademark.)). I do find it curious that the friendly, contemporary conception is one of tiny, benevolent if perhaps mischievous pretty woman, when closer to their origins peoples considered “faeries” akin to ghosts, demons, or actual humans among others and of different sizes. The popular imagination of fairies is at an odd juxtaposition against the popular imagination of insects, unless “insects” is narrowed down to butterflies. (Where once again, perhaps, we have essentially divorced butterflies from the original character, i.e. “butterfly,” just by using the word “insects” itself!) Butterflies unlike fairies however are diurnal, showy things that quite often are meant to be seen; the mythological creatures are typically secret and hidden and only seen for special reasons. Maybe this speaks to people’s lack of notice of butterflies, so they seem rare and special when they are noticed (of course, this true if you notice them often or not). While I am quite out of my depth here, I find the insect connection quite fascinating. In a time when “fairy tale” stories are quite in vogue in popular culture and media, it seems like a good time to wonder what is provoking this prominent interest and where it arises from.

I am probably going to have trouble finding time to research those fairies or their eponymous tales, but there is another kind that I will hopefully get around to learning more about. Or at least shooting more of. They are the fairy moths (Family Adelidae). Per BugGuide, North American species are often iridescent, small, and with very long antennae relative to their body length (though this particular individual, a male as denoted by the lack of basal hairiness of the antennae, did not seem to have especially long ones).  In my own experience, they are very shy; typically they stick around for only a few shots as did this Adela ridingsella (quite a poetic name, if you say it out loud!) in the featured photo. The Adelidae name likely originates from the Greek adelo meaning “unknown, secret,” making it an apt designation for a bunch of fairies (so to speak).