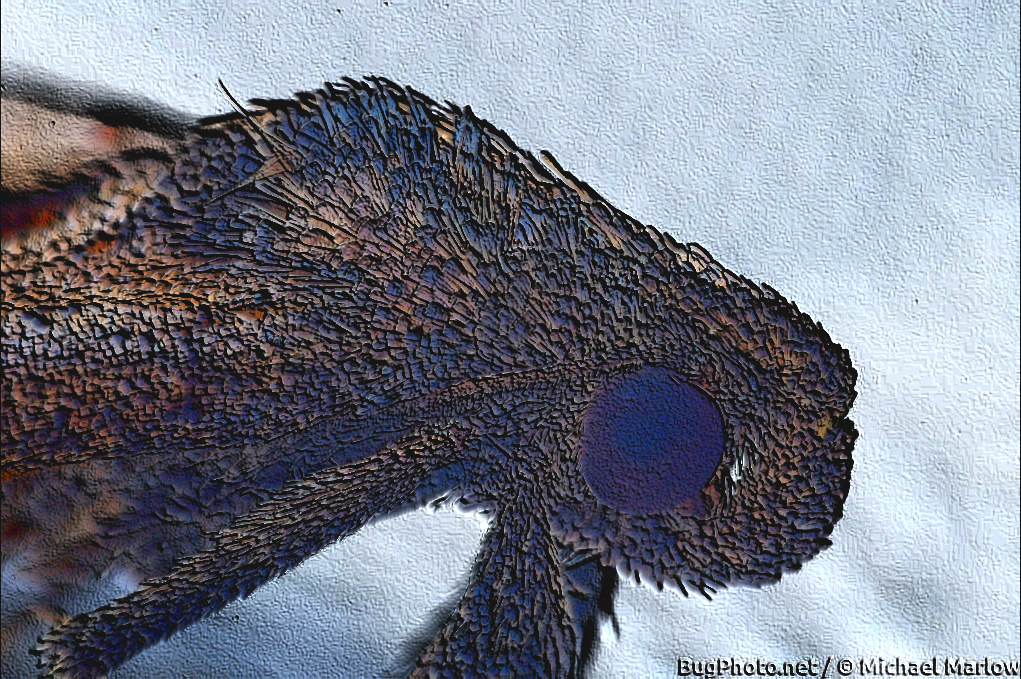 In my last post I wondered out loud about the consequences of photography on our ability to forget, to remember and to dream. Realism, photography’s seemingly essential mode, belies that phenomenon. As a mode of representation, it spans literature, painting, sculpture, as well as photography, video and film. The photographic arts certainly knock this up to volume 11, but it has run of the place (i.e. the arts).

I had written a few chunky paragraphs about Narcissus, the confusion of realism and reality, Le Père Goriot, false idols, sci-fi/fantasy movies, among a few other things; but I lost way my way and was running around in realist circles. They’ve been thrown in the WordPress porcelain throne. So instead I will simply leave you with a GIMPed up image and the original photo with which I began writing this post. You can tell me which one is realer. (You can also see another example of the difficulty with brown eyes.) I also just wanted to throw out this short passage:

from Teachings of Zen. Edited and translated by Thomas Cleary. Shambhala: Boston, 1998. 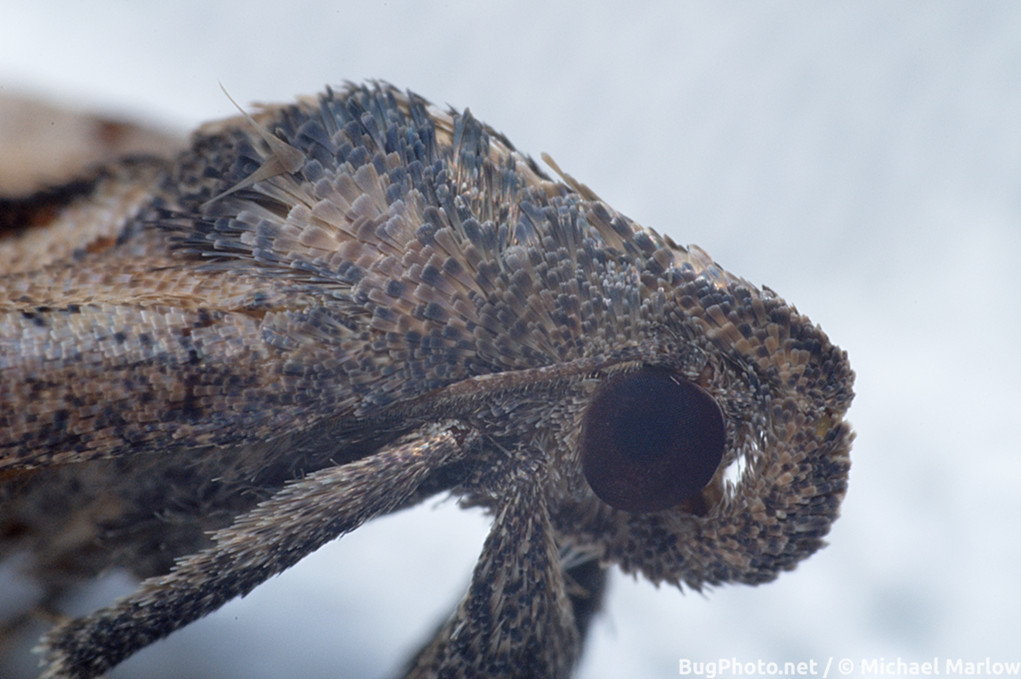 This moth has a snout that has yet to curl out. It is also not a fish! Palthis sp.